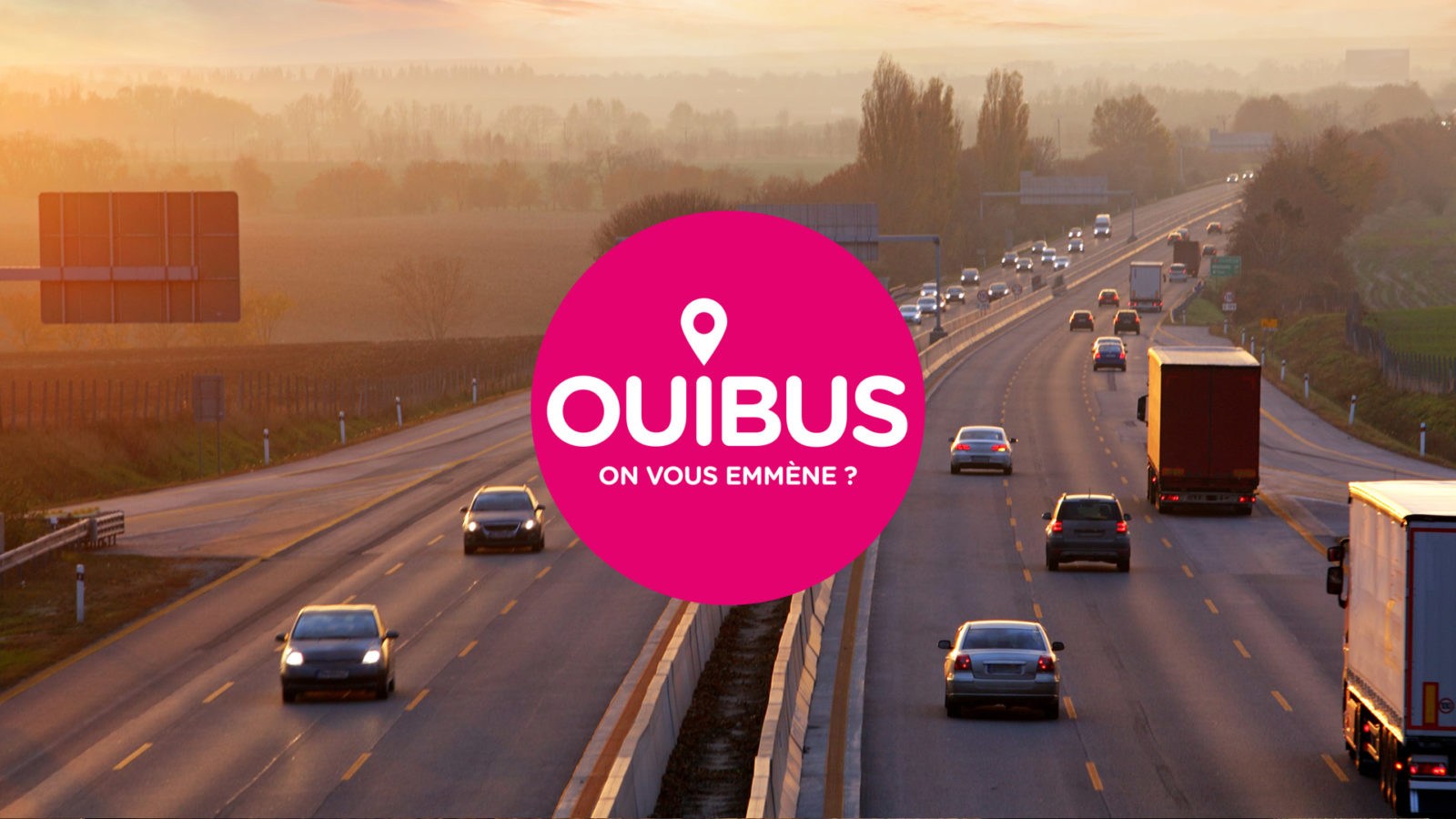 Ouibus is a SNCF subsidiary founded in 2011 following the deregulation of the road passenger transport market. In the summer of 2015, it began offering new national destinations, thanks to the so-called ‘Macron law’ which no longer limited this kind of transport in France to only cabotage.

Pioneers of a new model, Ouibus has worked hard in terms of comfort of its customers with seats that can be configured for more space and free wifi.

Sneakers & Jackets was solicited to solve a double problem of optimisation of the customer journey and fraud limitation.

At the time, in-station sales were supported by multiple tools, extending the waiting time for customers and increasing the dissatisfaction of agents. We led the development and rollout of a single sales tool including change management with various stakeholders: shareholders, station sales agents, internal and external teams. Three months later, customer fulfilment had become three times faster.

We also coordinated the implementation of the ticketless concept – total digitalisation of tickets. From evolution of the information system to external communication, customer information, distributor education and redesign of the boarding control process, our role was to frame the many implications of the project. Since then, customers no longer have to print or show their ticket, but simply to present their identity card!

With more than 90% of sales on its digital channel, Ouibus quickly noticed an increasing number of chargebacks, claims for refunds issued by banks representing aggrieved customers whose bank card details were stolen. Bank card fraud is indeed one of the most common reasons for scams, which indirectly causes delays during boarding.

Ouibus entrusted Sneakers & Jackets, after benchmarking, with deployment on its website of the 3D Secure, mechanism to authenticate the cardholder. Our role was to manage the entire project and to coordinate the various European players, especially the sales and inventory tool editor, the payment service provider ensuring the settlement with the merchant as well as the banking organisations and networks.

Finally, Sneakers & Jackets has carried out training and mediation work with the teams involved, in order to better coordinate different departments, to ensure proper alignment of the processes and their consistency. In 5 months, fraud was decreased by 90%.

Find out our other Success Stories